Robert L. Morehead, CAGO is a native of Pittsburgh and is the Director of Music Ministries at Emmanuel Lutheran Church in Vienna, Virginia.

Robert began his organ studies at the age of twelve in Germany under the instruction of Tassilo Schlenther. For twenty years, Robert has held Director of Music positions in German Lutheran, Presbyterian, Episcopal, and Evangelical Lutheran churches. Robert holds a Bachelor's of Music degree in Organ Performance from Malone University in Canton, Ohio. While at Malone, Robert received instruction from W. Robert Morrison, FAGO and also earned a piano teaching certificate.

In 2007, Robert received his Master's degree in Music History from West Chester University of Pennsylvania, where he also earned a research award from the university for his work on the topics of Ralph Vaughan Williams' agnosticism. Robert's thesis was based on the jazz organ music of Dr. Joe Utterback of Rowayton, Connecticut. He also has played harpsichord and sung for the Renaissance and Early Music ensemble, Collegium Musicum, at West Chester.

In his free time, Robert is a free-lance recitalist and composer performing throughout the United States and Germany. On October 8, 2009 (Robert's birthday), Robert's wife, Miranda, gave birth to their son, Kieren Micah. Just recently, Miranda gave birth to a daughter Lauryn Elora on July 8, 2016. 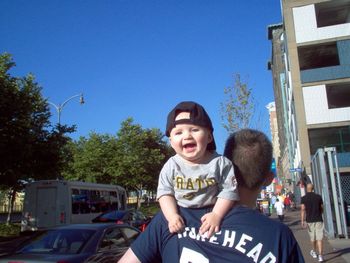 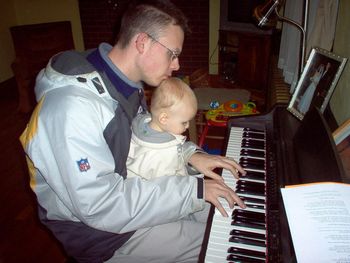 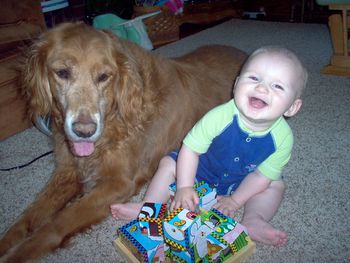 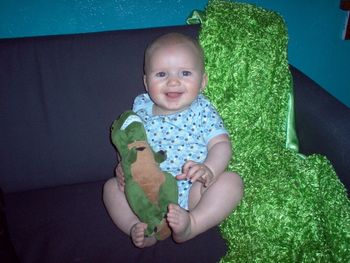